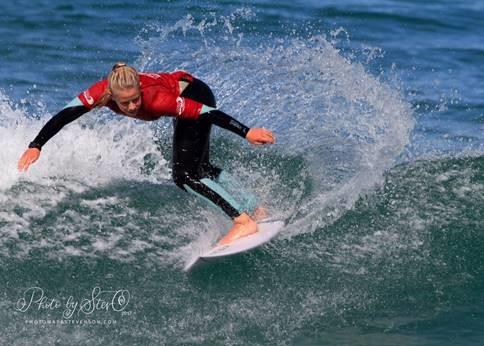 Student success isn’t limited to the classroom. It extends much further and Year 9 student Liv is a great example of students who balance multiple interests. Liv’s motivation is helping her ride the wave of success, and she has now secured three second placings in the Surfing New Zealand U14 Girls competition so far this year. This achievement has seen her ranked third in her age group nationally, and she also has her sights on the Auckland Regional Surf Team. Liv’s focus is not only on surfing, she also ensures her schoolwork is a priority and excels academically across the curriculum. Well done Liv!