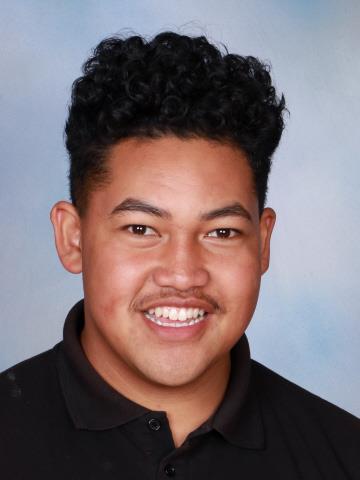 MPHS, a local community organisation in Henderson, has been doing inspiring work with local school students. This year they have entered the Convergence International Film Festival, which is designed to educate and inspire our film makers of the future. The festival enables young people to share their creativity through film and engage in the on-going conversation around diversity and inclusion.

Our students Boston, Elijah, Giovanni and Mitchell took up the challenge and submitted their short films which were shown in the screening event held last month. Clarence from MPHS says he was blown away by our students’ entries.

The distinguished judging panel were very impressed by the work submitted. Well done to Elijah who received the Peoples Choice Award, great work!