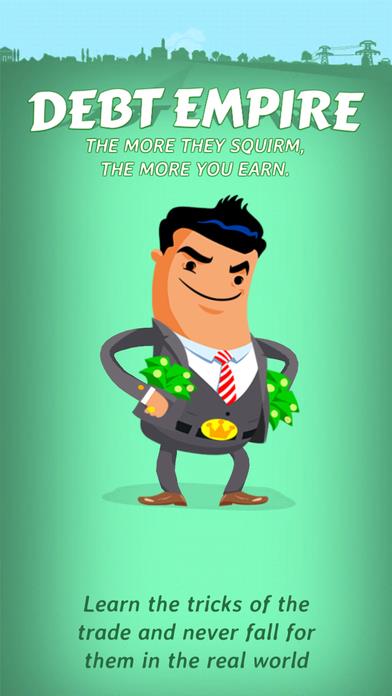 Our students had the opportunity to be involved in some real world learning by testing the ‘Debt Empire’ app developed by the Commission for Financial Capability. The app encourages people to play the role of loan sharks on a quest for debt domination. But rather than create a generation of dodgy dealers, the aim of the game is to show people the cunning ways that real-life loan sharks get their hands on your money so you don’t fall for them.

Principal Mike Purcell says: “Before the Commission came to us there was no discussion of debt, now there is a huge amount of engagement and conversation. We can see ongoing benefits of this when they leave school.