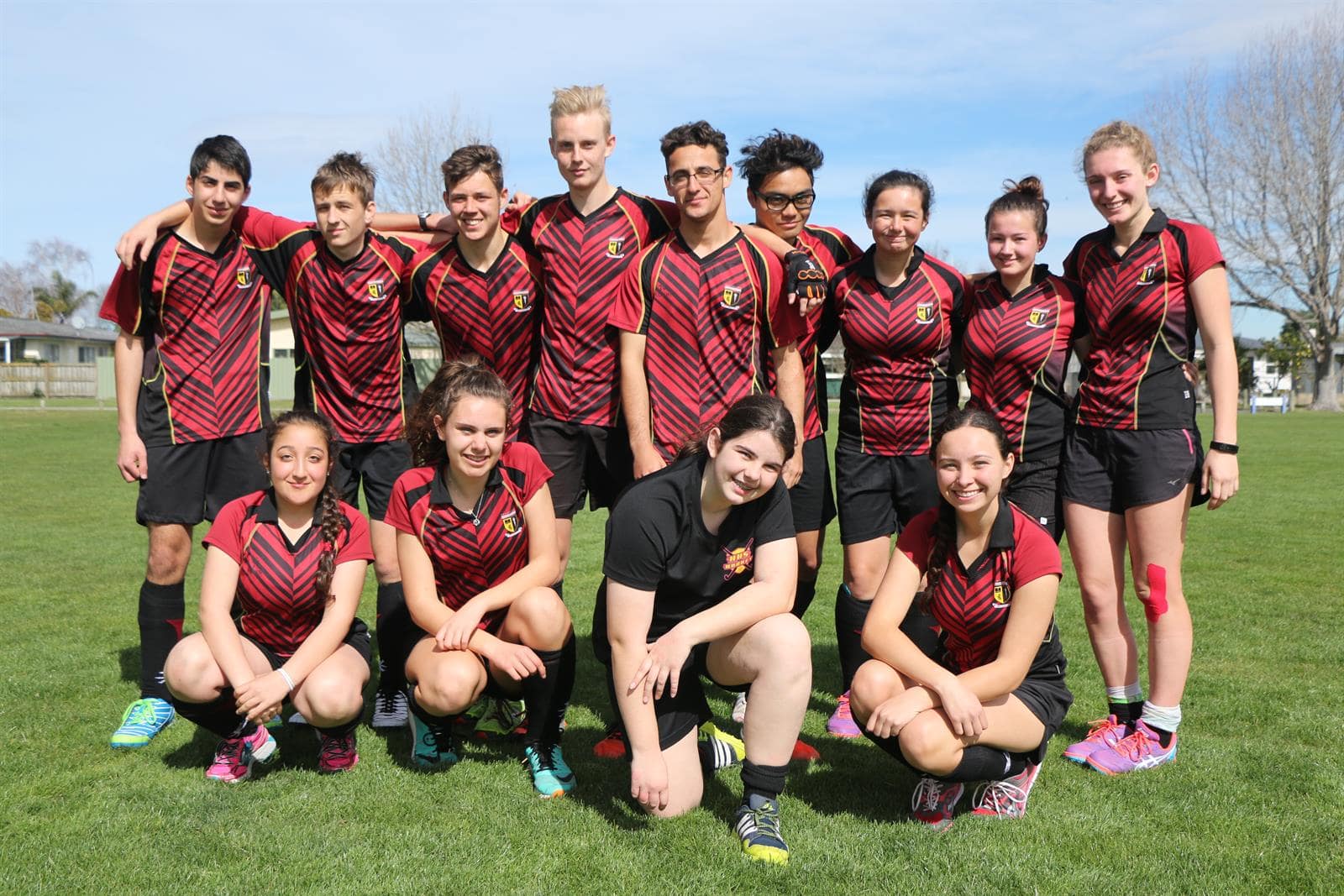 The team managed to achieve their primary goal which was to make it to the quarter finals, and ended up placing 8th. This was a fantastic result for a relatively young squad, and a significant improvement on last year. The team was captained by Grace Burton-McKeich and Ben Le Cren. Most Valuable Player was awarded to John White.