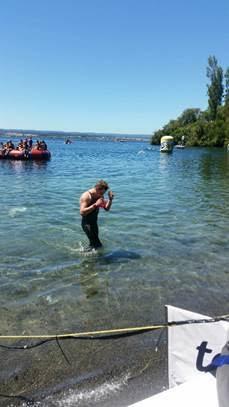 After his success in Mooloolaba earlier this year Jackson Dawson has again stunned with his talent as an open water swimmer.

Jackson has qualified for both the Oceania championships in Fiji this June as well as the FINA World Junior Open Water Championships in the Netherlands the following month.

To add to his growing list of events, Jackson has also been selected for the Tokyo Olympic target squad which looks to develop swimmers capable of achieving success at the Tokyo 2020 Olympic Games.

Great work so far this year Jackson and we cant wait to see your continued successes!