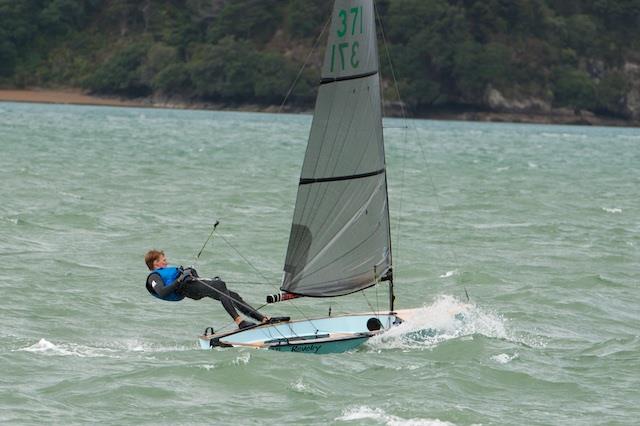 Congratulations to Hamish Hall-Smith whose fierce determination won him the Farr 3.7 National Championship and made a bit of history at the same time being the first under 21 sailor to win the Open Title. Only 2 ½ years after hopping out of a starling, and after campaigning a 49er last season, Hamish (17) focused on building a new wing rig in an effort to harness more power which proved invaluable in this competition.

Amazing achievement Hamish! Best of luck for the rest of the season.