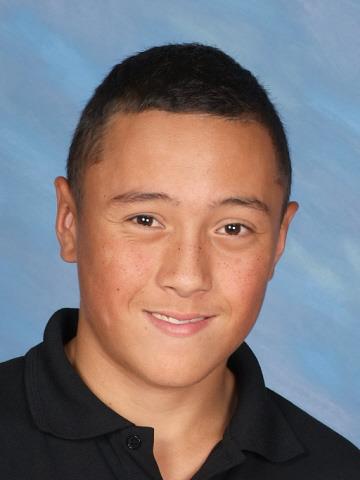 Jack Roudon has many sporting talents and one of them has landed him a trip to Australia. Jack has been selected to play for the NZ U16 Tag Team at the Tag20 International Cup in Australia from 17th to 20th October 2015.

Go hard Jack we are right behind you!